As the only country in the world where the sun rises from the Pacific Ocean and sets on the Atlantic Ocean, Panama, Central America, is worth visiting for all the good reasons. Even though the typical Central American humidity and heat can get overwhelming at times, the good things that this country has to offer will make your Panama vacation worth it.

Some of the things that attract tourists to this exotic location include strolls on tropical beaches, hikes in the Panamanian Mountains, the dense jungles, and the extraordinary Panama City itself. In this guide, we will focus on all the fun and amazing things to do in Panama City. Here’s what we’ll cover.

What Makes Panama City Worth Visiting?

Where to Stay in Panama City?

The best place to stay in Panama City is the old town, Casco Viejo. Selina Panama City, Panama hostel is an all-in-one accommodation right in the heart of the old town. Surrounded by the traditional whitewashed buildings and picture-perfect family-owned bakeries serving local delicacies, this hotel is the perfect location to immerse in the vibes of historic Panama City.

The location is not the only good thing about this hotel. The place is fully furnished and equipped with a rooftop terrace with an outdoor pool, spacious co-work, movie room, yoga space, library, and two Latin American restaurants. Not forgetting the signature taco bar, of course. 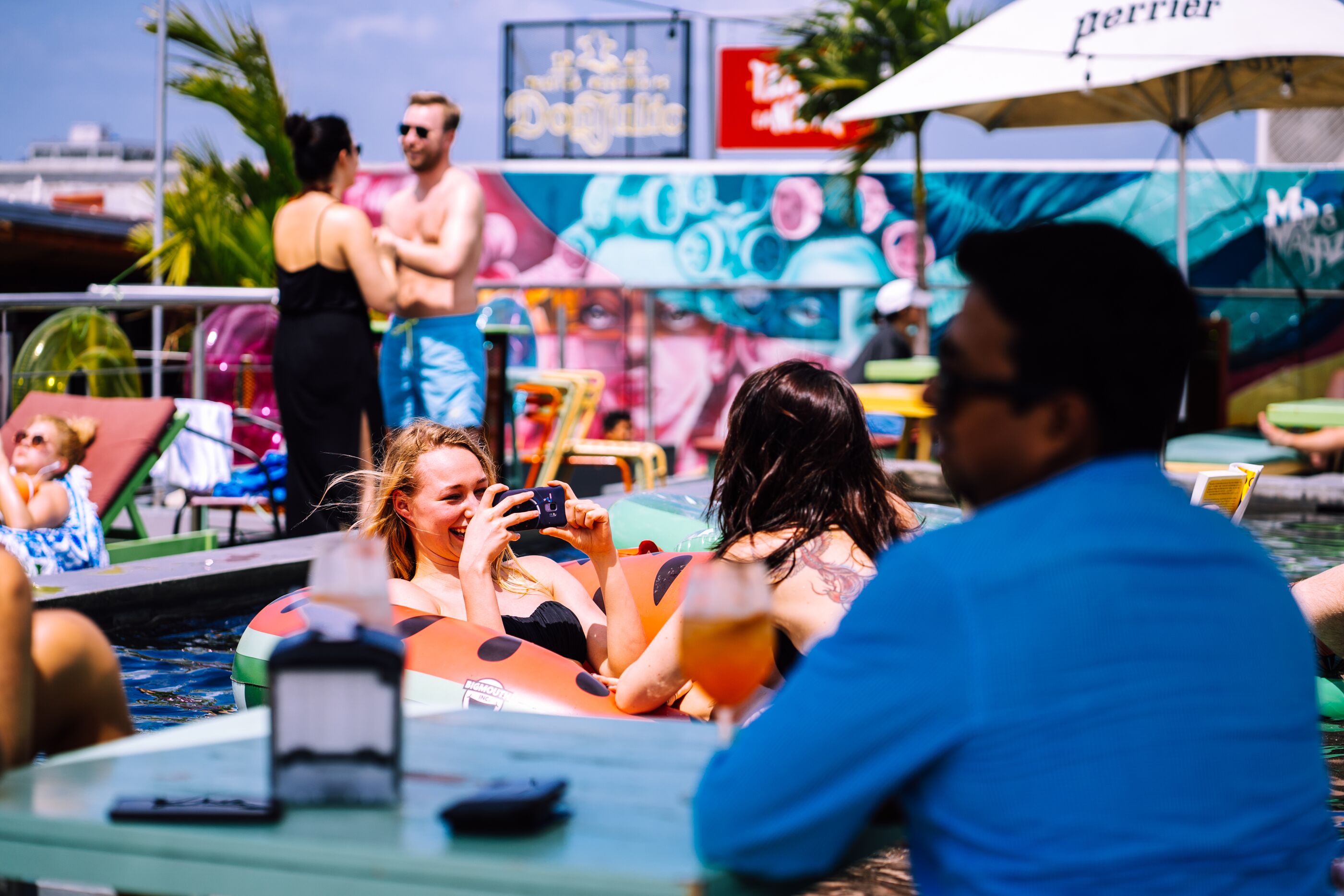 Selina Casco Viejo is not just a location to stay; it also offers the following activities to complete your experience with the city:

If you want to experience Panama City to its fullest, it will take you at least three days. Also, since the city has a moist environment, don’t forget to pack an umbrella and a raincoat when you travel to Panama City to avoid getting wet while you are moving around.

Just 35 kilometers from Panama City, Gamboa is a small town surrounded by the Panamanian rainforest. This is the junction point of the forest and the Charges River.

Situated on the Pacific side of the city, this destination will take you away from the chaos, traffic, and pollution of the city and right into the heart of nature. Experiencing nature first hand in the rainforest of Gamboa is one of the top natural Panama City, Panama attractions.

Things that you should keep in mind going here include:

One of the unskippable things to do in Panama City, Panama, is visiting the legendary Panama Canal. Some people might tell you it is not attractive, but you need to see it to believe it. The linkage between the Pacific and Atlantic oceans has made the world a better place for cargo ships upon which our lives depend. The Miraflores Locks are the most visited spot on the canal and home to the Panama Canal Museum, which shows how the canal was built and how it operates.

Some useful tips for visiting the Canal include:

Also called Casco Antiguo, Casco Viejo is the historical and cultural district of Panama City and a designated UNESCO World Heritage site since 1997. The gentle sea breeze mixed with the historical views of the old city creates an environment that can only be experienced and not described in words.

Walking down the narrow alleyways of the old town, you will find historical buildings, some being restored, some in immaculate condition, and some completely ruined and abandoned. Those who want to enjoy local foods or collect souvenirs can find restaurants, cafes, pubs, and craft shops in this part of the city. 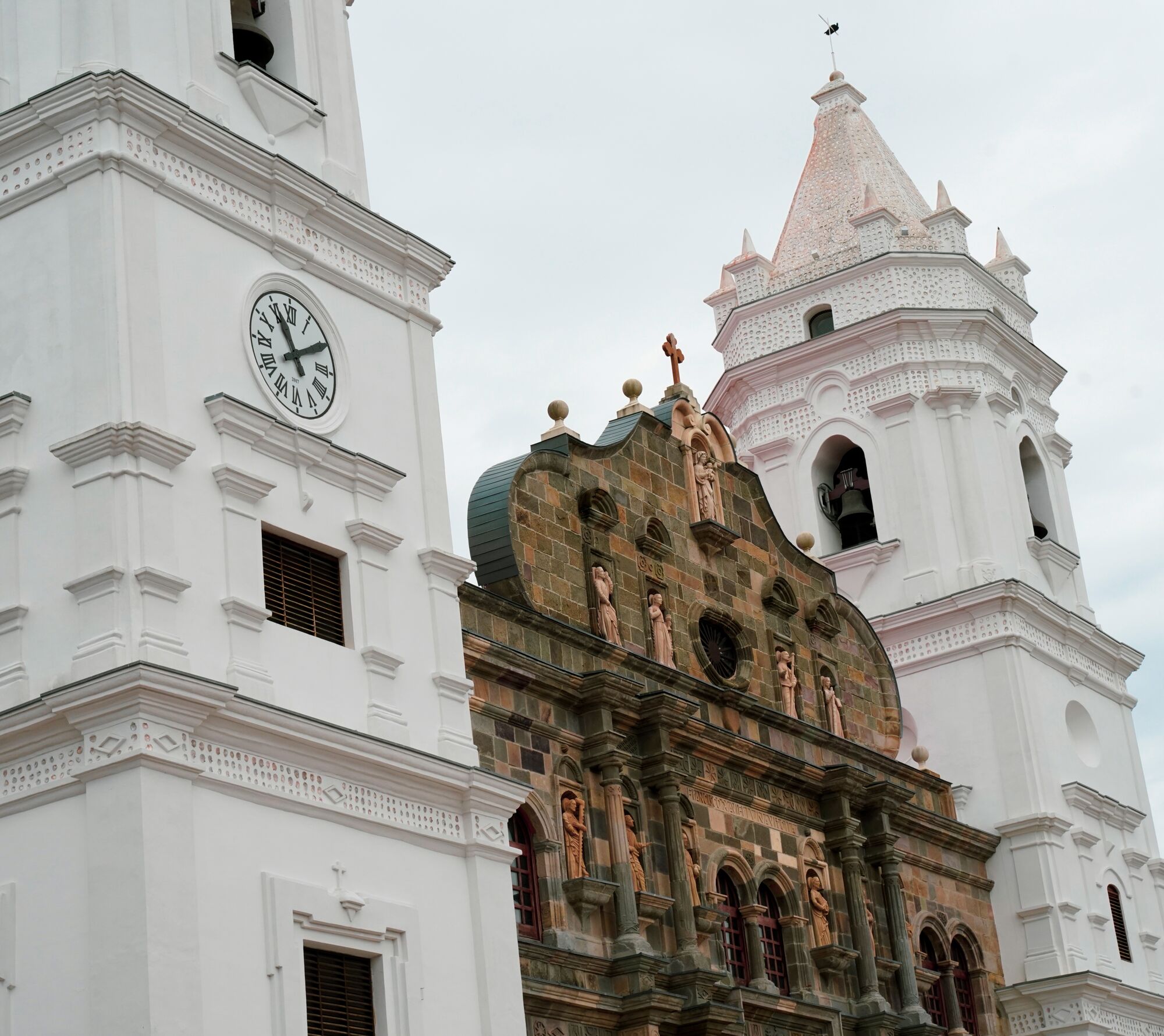 Things that you should keep in mind in Casco Viejo include:

This small church is an exact replica of the church that was in Panama Viejo (Old Panama) that was ransacked by pirate Henry Morgan. Legend has it that when Henry came to the church, the priest in charge of the Church didn’t only save the Golden Altar by caking it in the mud but also made him give a donation. Morgan is quoted to have said to the priest making the donation: “I don’t know why, but I think you are more of a pirate than I am.”

The Biodiversity museum Biomuseo is one of the latest attractions in Panama City. The building itself is a masterpiece of contemporary architecture. Inside, you will find yourself surrounded by fascinating samples of life from the most biodiverse places on the planet. You can find everything from a diorama rainforest to numerous local animal species in the museum.

Things to consider while visiting this site include:

Before the construction of the Panama Canal by the US, the French made an unsuccessful attempt to connect the oceans. The reason for the failure of this project was mainly yellow fever. This monument at the southern end of Casco Viejo is a tribute to all the people who lost their lives trying to make travel shorter for ships.

The square has a memorial obelisk in the center with smaller monuments surrounding it. The most noticeable things here are the ten panels detailing the history of the construction of the Panama Canal. There is also a scenic path above the panels called ‘Paseo de las Bovedas’ where you can sit and watch the ships waiting to pass the canal.

Some of the things that you need to consider while visiting this site include:

Literally meaning ‘Old Panama,’ these are the ruins of the original Panama City that was built in 1519 and destroyed by the pirate Henry Morgan in 1671. Old Panama was the first European settlement on the Pacific end of the Americas. This location, designated as a UNESCO world heritage site in 2003, has a museum displaying the artifacts of the lost city.

While visiting the ruins, keep the following in mind:

Cinta Costera is another prominent attraction. It is a waterfront boulevard and one of the longest and most famous streets in the entire country. In addition to the main street, there is a sea-facing park with a footwalk and cycling track where you can stroll in the morning or evening.

Things to keep in mind include:

Where to Eat and Drink in Panama City?

For starters, Panama is expensive compared to the rest of Central America, so eating out can get pricey.

Located in Cinta Costera Seafood Market, Mercado de Mariscos is an affordable place to have a good meal in Panama City. The ground floor has economic micro eateries where you can buy traditional marinated raw fish and beer for as low as $1.

If you want something a bit upscale, the first floor has a nice fine dining restaurant.

If you want to end the tour with a nice beer, La Rana Dorada is a good option. They have two outlets, one in Casco Viejo and the other in the new town. 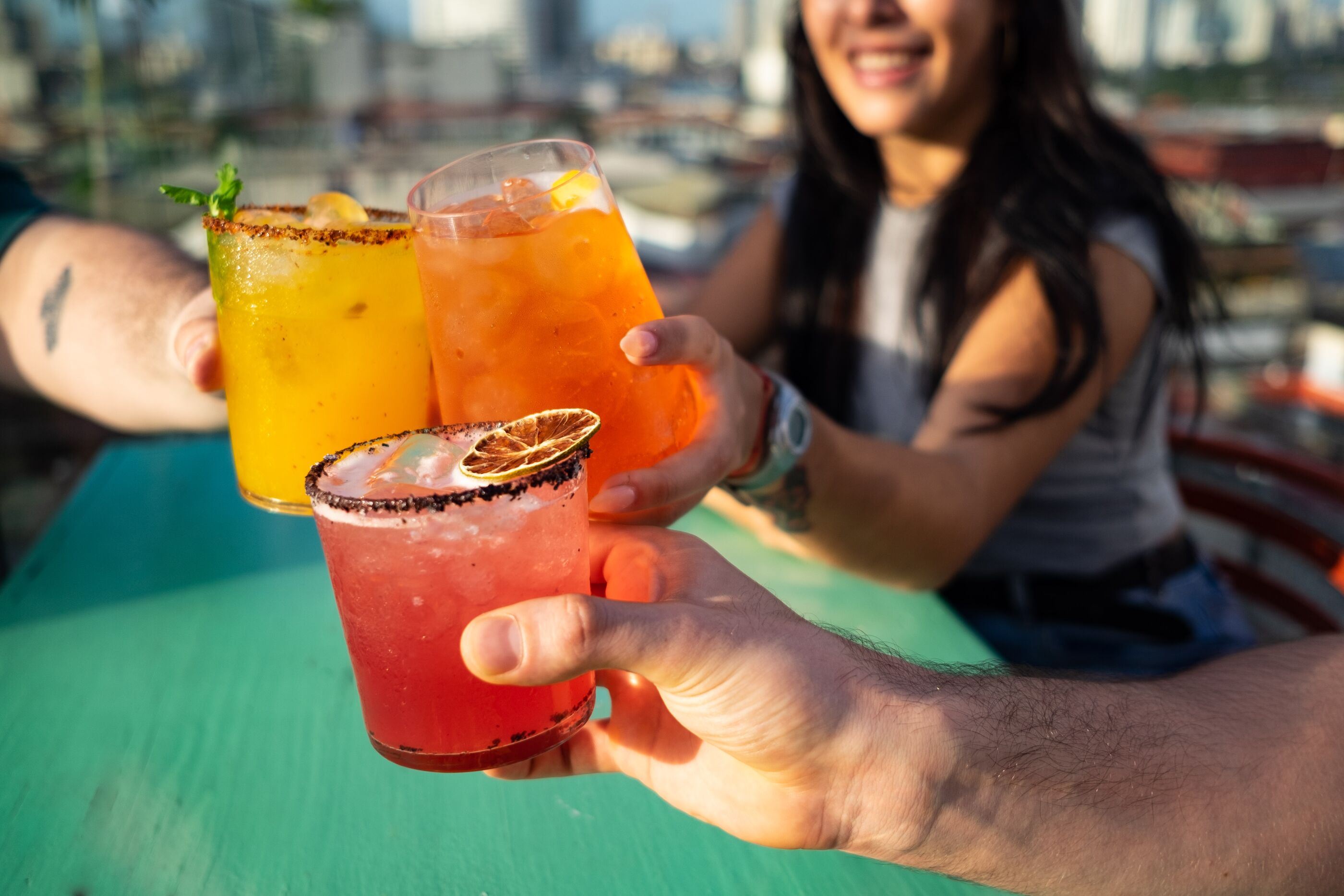